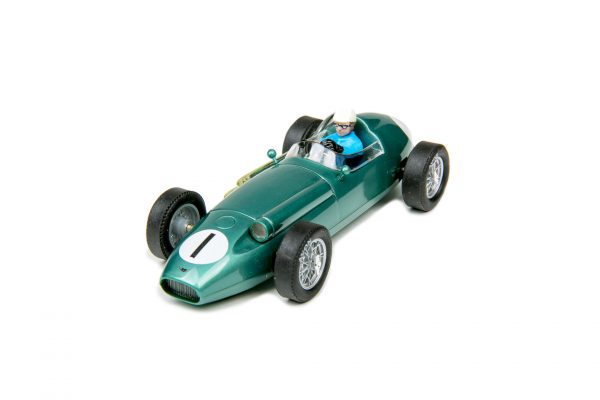 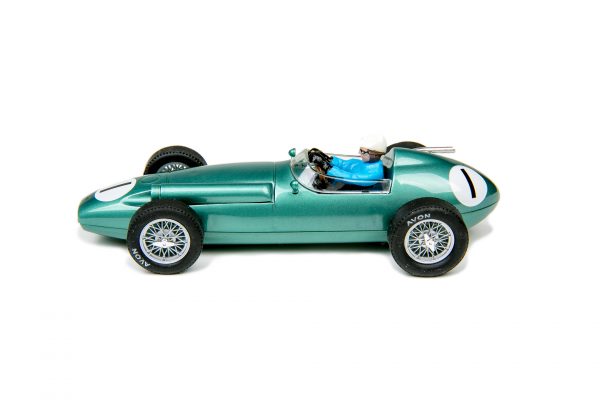 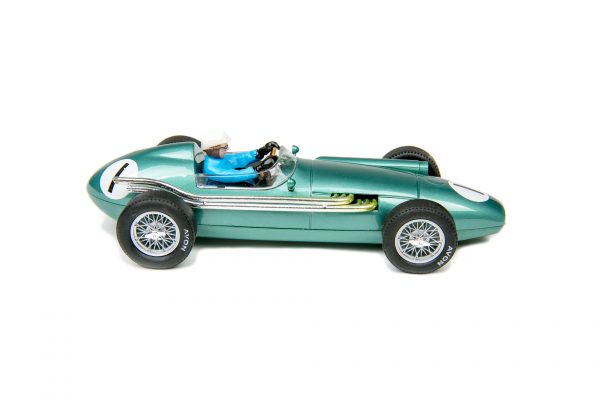 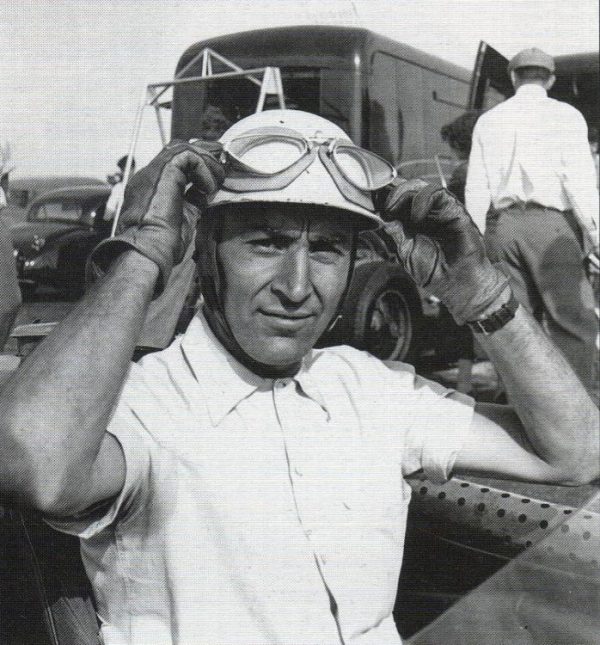 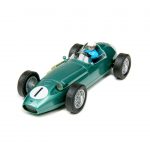 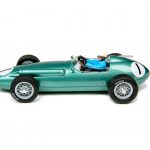 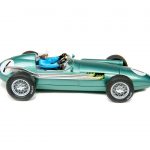 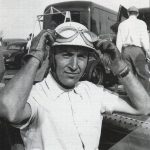 David Brown and his team engineers developed the concept for this magnificent Grand Prix car early in 1956. However, due to the success of the brand in GT race its implementation was postponed until 1959. With Roy Salvadori, and Carroll Shelby at the wheel, the car made its competitive debut at Silverstone on May 2nd. Despite early promise, the car failed to deliver and with the changes to the F1 rules after 1960 limiting engine size to 1.5 liters, a number of lightweight rear-engine cars were already evolving which proved to be an unbeatable. The Aston Martin DBR4/250 was too late.